Migrations from Google Workspace to Microsoft 365 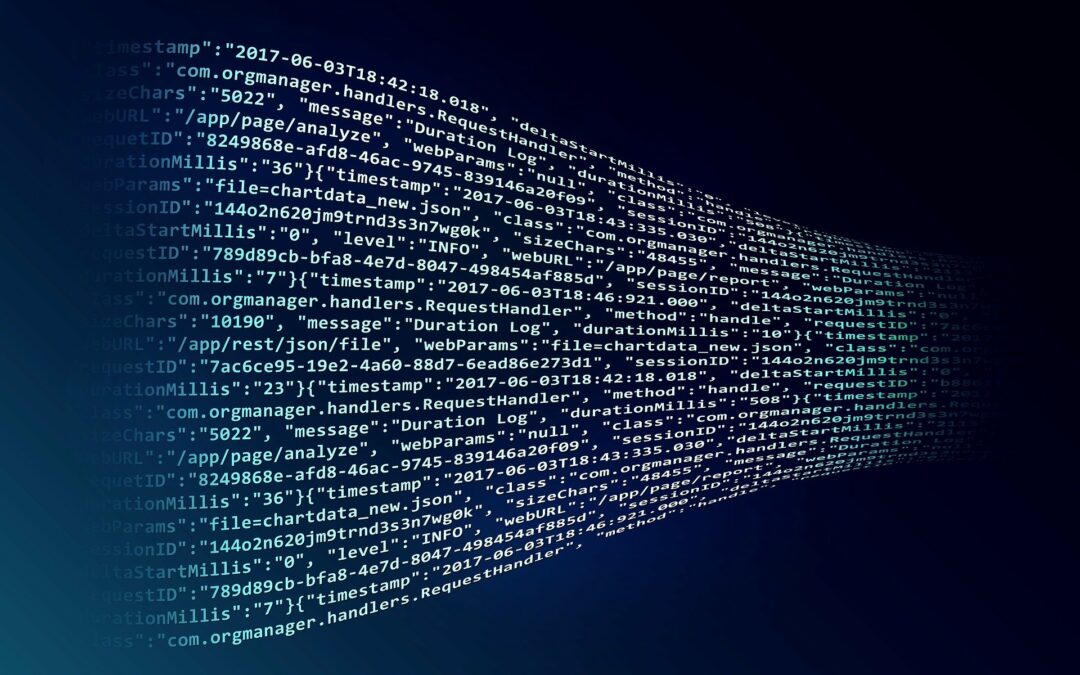 In this week’s blog, we dive into the topic of migrations to Office 365 from Google Workspace. Recently, Google announced that businesses with over 300 users will no longer be able to utilize the non-enterprise plans that are offered through Google. This discussion topic has been brought to our attention from several (now former) Google Workspace clients that have reached out to Finchloom. We have heard from these clients that this change had substantially impacted their businesses financially and motivated them to make the switch to Microsoft. Through this blog, I will introduce some of the aspects migrations to Microsoft entail, and how businesses can decide between the two competing systems.

Google Workplace (formerly known as G Suite) is a direct competitor with Office 365 in terms of functionality and what they offer. Many of the different services provided by Google Workspace have a 1-to-1 comparison within Office 365.

There are also some branching offerings between the Google and Microsoft systems. For example, there are many things that Google can do in a specific way that would need to be reformed and done a bit differently in Office 365. At the end of the day, Google and Microsoft are direct competitors and offer essentially the same business solutions.

When thinking about moving from Google Workspace into Office 365, it is important to realize that there is a separation between the technical solution and the business requirement/function. If there is a business function that an organization needs to achieve using a productivity suite like Google Workspace or Microsoft 365, they can likely achieve what they need in either platform, but not necessarily in the same way.

When migrating from Google Workspace to Office 365, as I mentioned before, there might be some things that businesses need to reform or rebuild in the M365 space. There is a benefit to having an entire suite of offerings and an entire product space within Microsoft that’s tied in with Office 365 directly. Today, users can not necessarily tie these same things in with Google Workspace or Google itself.

When talking about building out environments in Azure, the on-premise ties from Azure AD to Active Directory and similar projects all seamlessly integrate with existing on-prem Microsoft environments. This simply doesn’t exist or isn’t as seamless when trying to tie it in with the Google Workspace system. Many clients of ours are thinking about or have thought about migrating, and it is necessary to understand that some areas may need to be rebuilt within the new Microsoft systems to realize the additional benefits that Microsoft systems can bring.

Migrations because of Price Increases

For Google tenants that have more than 300 users, Google has discontinued the ability to use their small business level suites. Previously, businesses could utilize as many licenses as they needed within the lower-level licensing tiers paying anywhere from two to ten dollars month. They have now discontinued the ability to use these more affordable plans for any tenants that have more than 300 users, so migrations are on many businesses minds. Businesses with many users (>300) now must buy higher-level enterprise licenses.

As a 100% Microsoft focused CSP, Finchloom deals with the complexities of migrations daily. Many companies who try to complete this task on their own within their IT departments overlook the differences between the two systems and miss some things on their first attempt at migrating. When interviewing AJ Smith, Director of Professional Services, the first topic that came to mind was regarding the differences of how file management is handled between the two different systems.

“File management tends to be something that [companies] can overlook a lot of times, even when they’re just moving from on-prem to 365.”

The common situation is that users within a business have their folder and file structures in a specific fashion. Within Google Workspace, individuals have their personal Google Drive, and if they are in a team, utilize a team drive in Google.

When an individual user has a Google Drive and they decide that they need to create a space for team members to collaborate, it is very easy to just click the share button and share a folder with a group of people but can pose some problems if thinking of migrating.

Here is a great example of what we see when we work with our clients’ companies. Let’s just say John Smith works in the HR department of XYZ Corp. The HR department needs a folder that everybody can collaborate on, add files to, and take files out of. To do this within Google Workspace, John Smith will create an HR folder in his personal Google Drive and share it out with his team. The team then can seamlessly go into the folder do whatever they need to, whether it be working on files, sharing new ones, or downloading those from within the folder. This works great in Google Workspace because if John Smith ever leaves the company, the other users will retain access to that because it’s sitting in their personal Google Drive.

All users have a copy of the folder in their Google Drive and have been assigned as owners of that folder. If John Smith leaves the company, users will be able to retain access to the shared files, but what a lot of IT departments will try to do when they migrate from Google to Office 365 is just to migrate everybody’s individual Google Drive directly to a OneDrive. Although they are technically competing solutions, and it’s a 1-for-1 move, the sharing component is something that gets overlooked.

If the business moves John Smiths Google Drive over to OneDrive replicating the sharing permissions, everybody that could access those files before can still access them once they’ve moved over to Office 365. The issue is with the way that Microsoft handles file management and file ownership. The files, once migrated to Microsoft are only owned only by the one person, John Smith.

Once a business has migrated over to Office 365, the users who are not John Smith are longer owners of the shared file. They may have read/write/edit/delete access on everything, but they’re not technically the file owners. If/when John Smith leaves the company, his OneDrive is decommissioned, and because his account was disabled, all those other users that had access to those files will suddenly be missing those files and will not be able to access them anymore. It is for this reason that we always recommend changing the mindset our clients have regarding file management.

In Google, if a user needs to share something, they just click the share button and it’s done. That is also all a user needs to do in Microsoft, but the difference lies in thinking about where the files should be held. Our recommendation is always that if a user has a file or folder that needs to be owned and operated by a single person, and it can be shared and collaborated on occasionally by other people, the user can share from OneDrive. If the file or folder needs to be consistently updated or managed by a group of people, and it is something that those people are going to need to retain access to after someone leaves the company, they need to be in a SharePoint Site or Team.

The reason behind choosing storage in SharePoint is that the team can have multiple owners and is going to stay active regardless of what happens with the user accounts that are connected. It prevents users from losing data if an individual leaves the company.

Google Forms is a great tool that has a lot of flexibility and it’s a more fully featured tool set then the direct competition in Microsoft Forms, but also shares complexity when migrating. When users create a Google Form, it is attached back to a spreadsheet/Google Sheet, and in some cases, users may have different branches of actions within Google Forms; it may be filling the data out, storing it, manipulating it, sending alerts, etc. It also may be tied into a Google site or Google Drive that relies on the form to exist. There are different toolsets to do these types of things in Office 365 including Power Automate, SharePoint, and a few other tools. Users always ask us to re-create the business functions that are utilized in Google Forms within Office 365, and it can easily be done with our expert help.

The key here is that taking a Google Form and moving it over to Office 365 cannot be expected to function the same. In some cases, basic forms can be moved over seamlessly, and in others, there are things that Microsoft forms do that do not necessarily tie back to the functionality of Google. Many of the cases where there is no 1-to-1 transfer occur when users are creating sophisticated Google Forms. Our response almost always tends to be to rebuild that business function using SharePoint, Power Automate, or some of the other tools in the Office 365 suite.

When we talk about these things amongst ourselves or with clients, we never want to imply that other companies (like Google) have inferior tools or that things don’t work in other systems. Google Workspace has a lot of great tools which have their uses, and like any software, there are ups and downs.

Finchloom, being a Microsoft only business, we see, live, and breathe all things Microsoft, so we are always going to be advocates for their products.  Whenever we see a company that’s looking to potentially migrate, we take the use case and review their current business scenario. If we feel like it’s going to benefit the business to make that migration, we recommend it, but to first have a discussion on what that would entail. If your business is looking to cut costs and make the switch to Microsoft, let’s talk! Our expert resources can help determine if migrating is right for your business, and can help you with many Microsoft backed products and services. If you are interested in learning more about migrations from Google Workspace to Microsoft, please reach out by filling out the form here. Thanks for reading!