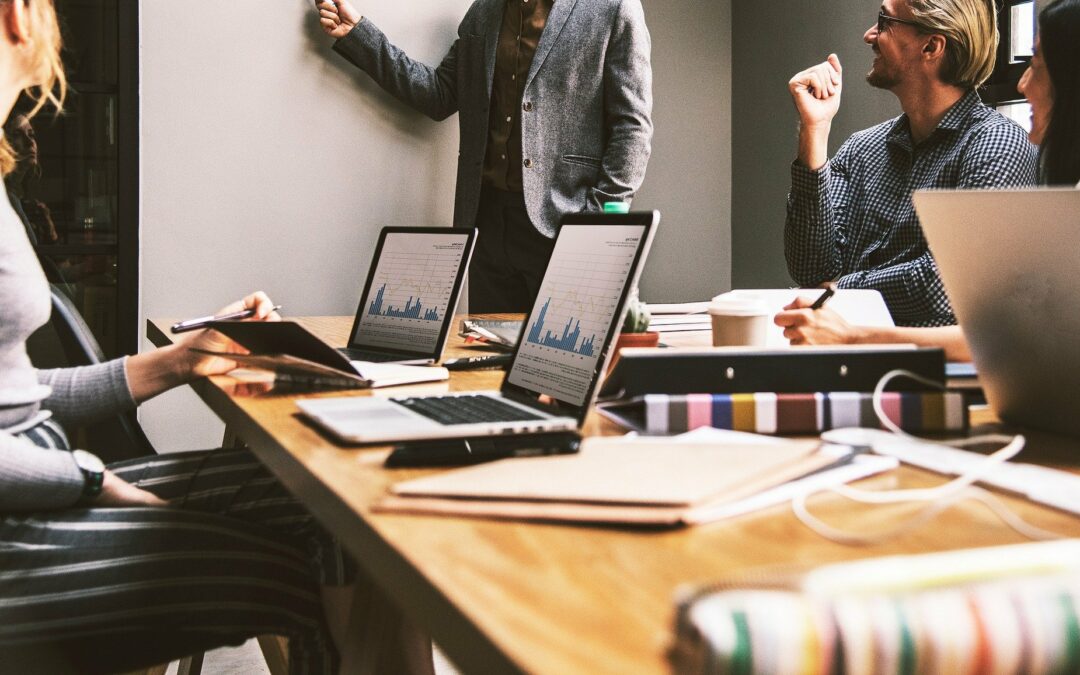 At Finchloom, we have seen a lot of our clients ask about whether to utilize Azure AD or Okta. Many of these clients have decided to go one way or the other, and a few times without all the facts about each system presented to them. In this blog, we hope to teach our clients and potential customers about the similarities, differences, advantages, and pitfalls of each platform. We hosted a webinar on this topic, and you can watch the on-demand version here.

Okta and Azure AD mirror each other in a lot of ways, and we get customers that come to Finchloom and tell us “We’re looking at getting Okta to do single sign-on for our applications”. What a lot of companies inquiring about SSO fail to recognize is that if you have any Microsoft 365 license, you have Azure AD which has functionality like Okta built right in. There is no need to purchase an additional service if you already own one. Seeing the breadth of the similarities between Azure AD and Okta is critical to understanding the distinguishing factors between each of the systems. Each section has its own video, but if you would like to watch the entire recording, please click here.

Okta Workflows has no replacement in Azure AD

We have the experts and resources on-hand to help to plan and execute any transition or migration between Okta and Azure AD. If a business has apps integrated with Okta and needs help unraveling and moving them to Azure AD, or vice versa, we can help move in either direction. We can also assist with the integration between Okta to Azure AD, so if a business wants to sign into Office 365 using Okta, we can set it up and work through the finer points to that configuration. Similarly, we can also do it the other way around, signing into Okta utilizing Office 365 credentials.

We can provide general guidance and strategy as a lot of our customers engage with us just to learn about what products they should be using, and we can assist with the overall strategy. If anyone out there has a complex environment with multiple Active Directory forests, have grown or shrunk due to M&A activity, or they have complex workflows that they want to try to automate, we can provide a lot of value to these types of clients.

We also have experts in mergers and acquisitions, so if a business is using Okta, but the acquiring company is using Azure AD, we can put them together or migrate to one system or the other. If the decision is to take applications out of one system and move them to the other, that’s something we can help with. It usually starts with determining what the corporate directory for the new combined organization is going to be, if there is going to be a centralized directory that includes all the employees, or if they are going to stay in their own separate systems. Most of the time there does need to be a single consolidated directory, and whether that’s Azure AD or traditional AD, determining what that consolidated directory is going to be is critical. All-in-all, the main point of this blog is before deciding to adopt a new business system like Okta, send us a message or give us a call. Thanks for reading!