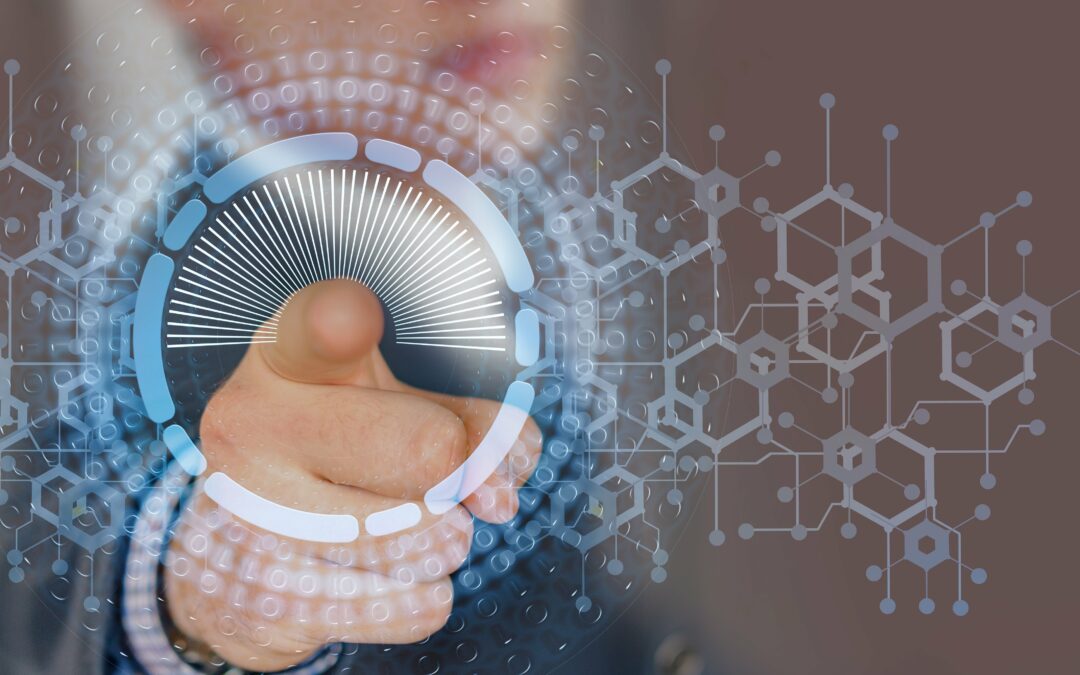 Nearly 4 months after my start at Finchloom, I am no longer the ‘new guy’ in the office. The company has been growing at very quick pace, constantly starting new migration projects, unveiling new product offerings, and more. With that growth has come new employees, larger projects, and a vast amount of success stories. To put this growth into perspective, in late 2020, Finchloom broke our previous record for hours billed in a single month. In the beginning of 2021 we set another record, surpassing our previous record of max hours by 120%. Last month in May, we had yet another record-breaking month.

With new business constantly being drum up, I wanted to take some time to go over an ongoing customer success story. I will be leaving the name of the company out of the story for privacy’s sake.

Let us talk about ‘Company A’. Company A is similar to an HMO in the sense that it has been acquiring hundreds of other businesses throughout the United States and now needs to combine all the new offices email servers. Company A hired us to take care of these migrations after a previous partner could not keep up with the growing pace of acquisitions.

What is a Migration

From an Office 365 perspective, all licensing, emails, and data need to be moved into the Company A parent tenant so that they can be centrally managed and have security configurations applied. Security configurations are created, for example, so that an individual cannot send out an email with someone’s name, address, credit card, and/or other personal info. Compliance can be controlled and maintained from Office 365 so your company does not need to review all external emails. With Office 365 and Azure, you just set up a compliance policy and enforce it. Policies are inherently rigid as to protect confidential data.

Migration goes something like this… a business is acquired by Company A and has a list of users. Let us say one of the user’s emails is JohnDoe@BusinessA.com. Although this user’s email address might not change, where the mail flows and where it resides could. Depending on the company, the mail might not even originate in Office 365, it might be in a separate program like Gmail. There are complexities in every single migration, and in some cases, one migration can consist of hundreds, maybe even thousands of emails.

This specific project has been going on for over a year now, and as I had mentioned before, we were not the partner that was initially chosen to do this job. Originally, our customer had hired a company offshore that had been doing the migrations for them, and we were later hired to support them in the process. Unfortunately, there were several issues. Some migrations that the incumbent consulting firm worked on would just fail outright. We would then have to back things out and then redo the whole project. I am not sure if it is a matter of differing time zones or work schedule, but we were in a much better situation to succeed in these circumstances compared to the other consultants. Ultimately, we were offered the opportunity to take over the project as a whole and accepted the job.

Company A had told us that the original consultant was doing between 5 and 15 migrations a week: maybe hitting 20 a single time. This rate of migration completion must additionally consider the fact that we were supporting the other firm throughout; I cannot say for certain the difference that we made, but I do know that the number of weekly migrations would be less without the help of Finchloom.

We took over the whole project less than two months ago and were just thrown right into it. We did not know the process that the former company was using, and our customer told us they did not want to slow down. Not only did we not slow down, but in our second full week of migrations, we set a record for number of migrations in a single week. Company A had always hoped to hit 25 in a week, but they had never achieved that before working with us. Since Finchloom took over, we have consistently achieved 20 migrations a week and when we hit 25, Company A reset their target. Now that we have the full ability to function, not only do we achieve 25 regularly, but we recently achieved a record of 27 in a single week!

I wanted to share this story because it depicts our ability to help our customers and I enjoy sharing our wins! The irony of this story is that this is not an unusual case aside from its size. Many of our clients have used a CSP in the past and were looking for a new one when they were recommended to us. Finchloom can be your one and only point of contact for all things Microsoft, and has the ability to help companies of any size succeed. For more information on all the professional services that we offer, and how we can help businesses of any type with mergers and acquisitions, visit our Flight and Pro Services Page here. If you would like to hear more of our customer success stories and read our blog weekly, please follow our LinkedIn page which you can find here. Happy late Memorial Day! I will be back next week with another edition of the Finchloom blog!