What is next for Windows? 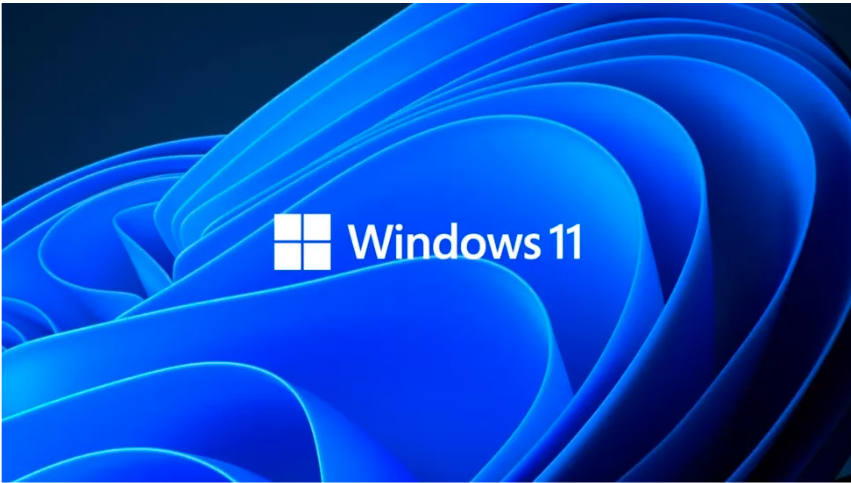 As a Microsoft partner and CSP, we at Finchloom have knowledge on certain products before they are even released. This time around however, Microsoft announced to the world that there was something big in the works. On June 24th, 2021, Microsoft held a 45-minute event titled “What’s next for Windows”, and teased their newest operating system, Windows 11. Microsoft has positioned this OS as having something for everyone, remote and hybrid workers, security nuts, gamers, and people from every walk of life.

Sure, Microsoft could have rolled out the new features as semi-annual feature updates and avoided the name change, but with the number of changes and new features, Windows 11 deserves to stand on its own.

I will start by stating the obvious. The new user experience offers new and refreshed colors and icons, large changes to the start menu, taskbar, and settings app, an improved widgets pane to display news and reminders, and an easier way to snap windows into position.

In addition to the UI and UX changes, hardware assisted security is now mandatory; in Windows 10 it was optional. This means that secure boot and device encryption are available by default to protect against online attacks as they get more and more sophisticated.

Another welcome change is the ability for third party developers to make their own desktop apps available for download through the Microsoft store. If you thought the selection was sparse before, you might have the opposite problem now. Windows 11 will also include a new subsystem for Android which will allow Android apps to run on the Windows desktop. This also could mean that in the future, larger app stores/repositories (like the Samsung App Store or the Google Play Store) can be added.

Microsoft has pushed out its support calendar as well, offering 24 months instead of 18 as they have in the past for most home and pro editions. For those in business and education, it has been bumped up to three years!

Microsoft has been intentionally vague in the release date of Windows 11, but we can expect it to be released by the end of 2021. Unlike Windows 10 which was deliberately designed to run on older hardware, 11 requires relatively new hardware and will not be available on older PC’s, although most computers designed/sold 2019 and beyond will be able to run the new system. In addition to stringent compatibility checks, Windows 11 requires a hardware security component called a Trusted Platform Module.

The published system requirements for Windows 11 are as follows:

To learn more about Windows 11 and what it can do for your employees and your business, click here. Finchloom is a 100% Microsoft Partner helping get your business to the cloud. Installing and utilizing Windows 11 is a great step to take on your journey, but if you want to modernize and utilize the cloud to its fullest extent, contact us today to learn just how many helpful features Microsoft has to offer. If you are new to the blog, please consider subscribing by clicking here and filling out the form. Thanks for reading!